When you want to know what someone is feeling, the easiest way to do so is to look at their facial expression. However, sometimes facial expressions can be deceiving. A major example is the smile, which is often associated with a feeling of joy or happiness. However, a smile can mean something entirely different, as verified by scientific studies. 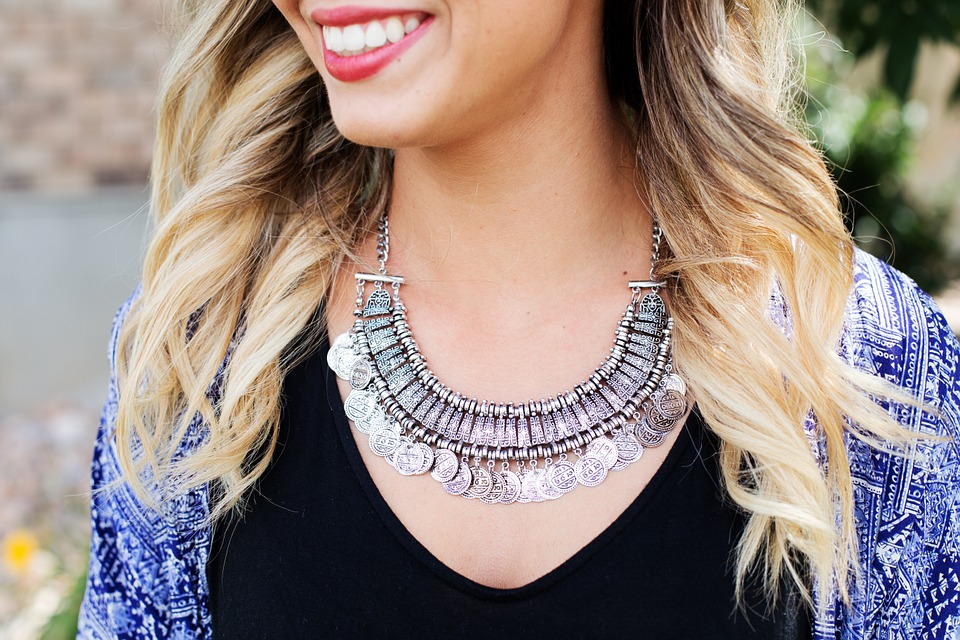 Throughout history, scientists have worked to unravel the mystery of the smile. In the 1800s, a French neurologist named Duchenne de Boulogne performed experiments involving electrocuting the facial muscles to produce an action. His methods were so painful that during the beginning of his research, he was only allowed to conduct his experiments on the freshly severed heads of French revolutionaries. He was intent on studying how the muscles of the face produce a smile. He discovered that, overall, humans have 60 facial expressions produced by different combinations of facial muscles.

Another scientist who studied facial expressions was Carney Landis. A grad student at the University of Minnesota in 1924, he was trying to discover if certain feelings, such as shock, pain, and horror, always resulted in the same facial expressions. Landis used real human test subjects and put them through a series of horrible pranks, including electrocuting their hands and having them behead a rat with a butcher knife, to see what kind of facial expressions they would make. His test subjects were photographed during the process, and he discovered that even during the most horrific tasks, the first response of the test subjects was to smile.

While these scientists’ methods are not considered ethical today, their research, and the research of others, helped establish that there are 19 types of smiles. However, of the 19 smiles, only six of them are associated with happiness. This means that a majority of smiles are not the result of positive emotions. Those 13 others smiles can come from a myriad of emotions, including embarrassment, pain, discomfort, anger, etc.

Here’s a look at some of the smiles that we either make or come across in daily life:

The fear smile —If you’ve ever received or seen a birthday card with a “smiling” chimpanzee on it, chances are, you’ve seen this smile. The teeth are clamped down, and the lips are raised to reveal the gums. While it looks like the chimp is smiling, this smile is a gesture of submission among primates or a sign of distress. Charles Darwin believed that facial expressions are a result of instincts. He also thought that the expressions we make serve a practical function, the fear smile being a method for chimps to show more dominant chimps that they didn’t plan to bite them.

The Duchenne smile — Does this name sound familiar? It should. At one point during his research, Duchenne came across a man in a hospital in Paris who had facial insensitivity and began using the man for his experiments. He took pictures of the smiles that were created, and one of the most famous photos from the study became known as the Duchenne smile. This smile is long and intense and represents genuine pleasure and giddiness. The smile pushes the cheeks up high, resulting in crow’s feet around the eyes. The Duchenne smile only requires the use of two muscles, and many modern scientists believe it evolved from the fear smile.

The fake smile — Another thing that Duchenne believed was that if people are smiling genuinely, they will also smile with their eyes. However, modern scientists think that it’s easy to fake a Duchenne smile. While smiles that don’t involve the eyes can be an easy indicator that the smile is fake, it doesn’t mean that all fake smiles will have unsmiling eyes. However, if a smile is used abruptly, is too lingering or too deliberate, then the smile may be false instead of genuine.

The dampened and the embarrassed smile — Smiling hasn’t always been as popular as it is now. In past centuries in Europe, it was even considered improper to show one’s emotions. This smile is created by trying to suppress the urge to produce a natural, happy smile. While cheek muscles go up, corners of the mouth remain down, or the lips are pressed together to keep a full smile from emerging. While smiling is more acceptable today, there are still cultures where it’s inappropriate to show your emotions fully, resulting in this smile being a common occurrence around the world.

The embarrassed smile is the same as the dampened smile except that cheeks may be flushed, and the embarrassed party may also be moving their head down or tilting it to the left.

The contempt smile — This smile is used when a person is angry and wishes to express resentment and disgust. It’s similar to the Duchenne smile except for the tightening of the corners of the lips. This smile is common in areas of the world where it is not considered socially acceptable to show anger.

As we go through life, we use and encounter a variety of smiles on a daily basis. While it may be difficult to determine the exact emotion behind someone else’s smile, thanks to science, we now have a better idea of what those feelings might be.

The facial expressions show the mood of the person. However, there are people who can keep their true emotions through a smile. Do not be deceived by an accommodating atmosphere, know the different smiles before joining them. Sometimes, who seems to be inviting does not really mean it. Guard yourself through this infographic.