Not everyone who has a beautiful smile has natural teeth. Some of them have the confidence to flash that beautiful smile because they wear dentures. You will be surprised to learn that some of the people you admire in the news are wearing dentures (or did wear them in their lifetime). 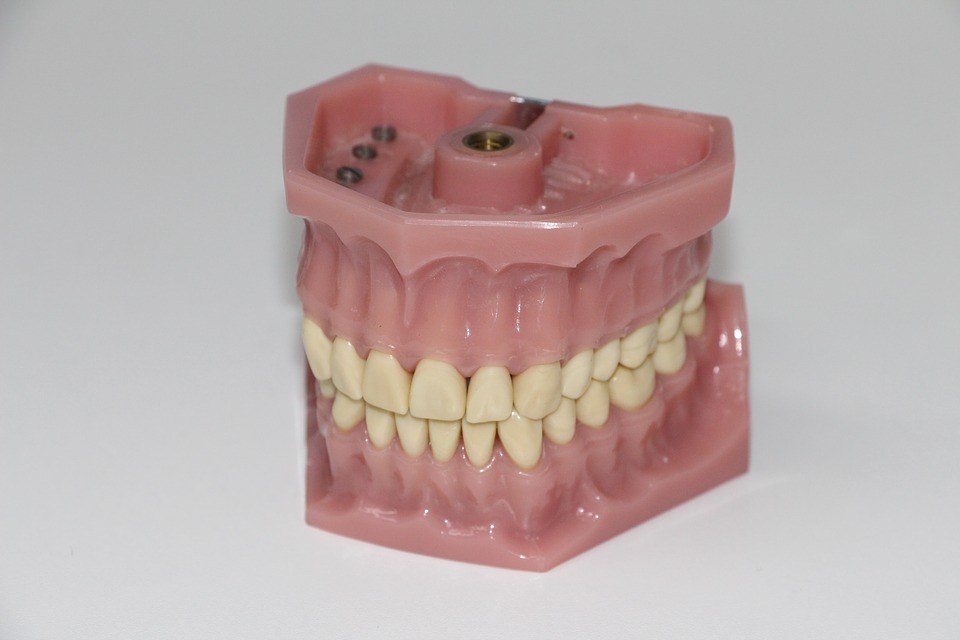 The following are celebrities that wear dentures:

If you have missing or compromised teeth, talk to your dentist about dentures or dental implants to give you a beautiful set of pearly whites.